Once Upon a Time in the Skagit Valley 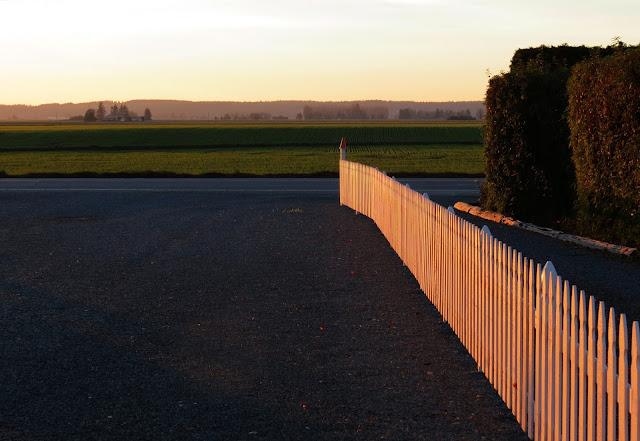 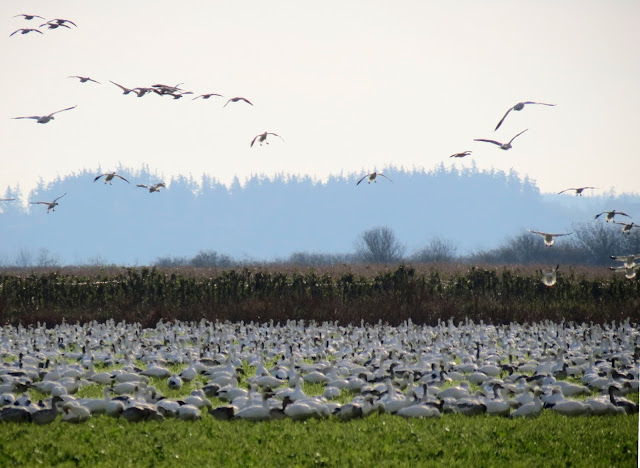 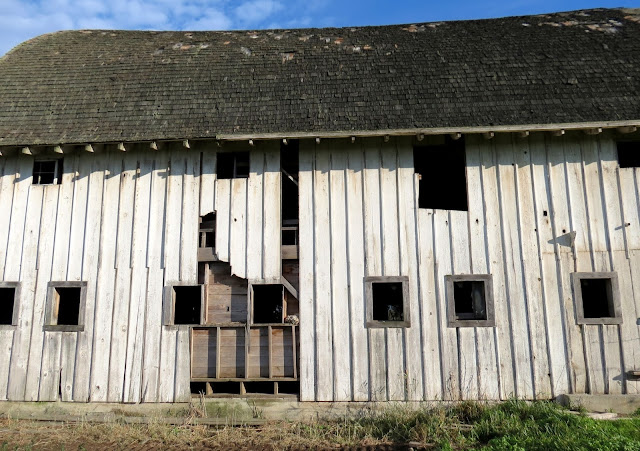 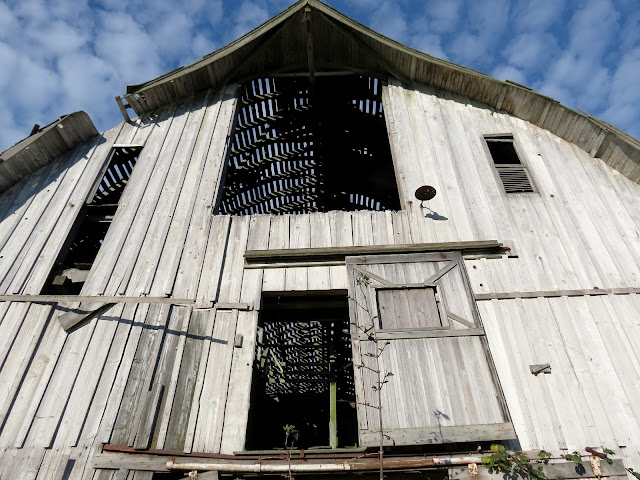 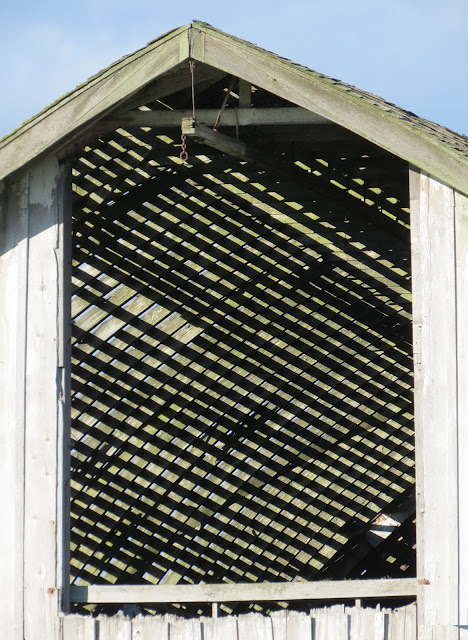 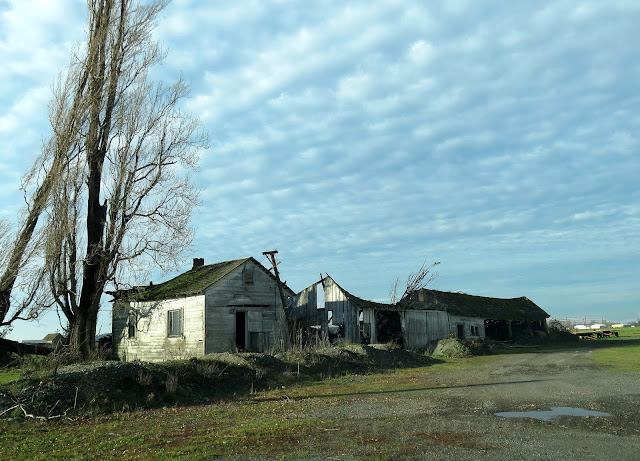 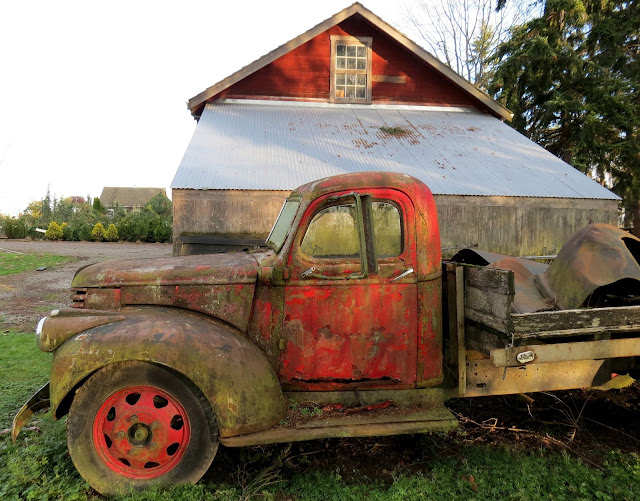 Posted by Sean Bentley at 11:24 AM No comments:
Email ThisBlogThis!Share to TwitterShare to FacebookShare to Pinterest
Labels: abandoned, barns, shadows, skagit, trucks, walls 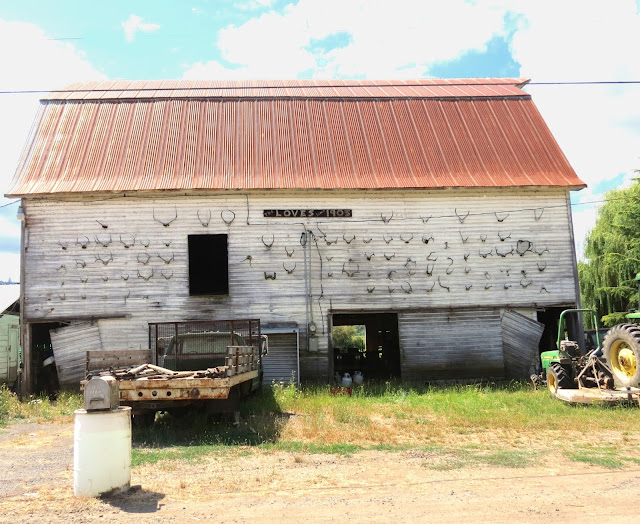 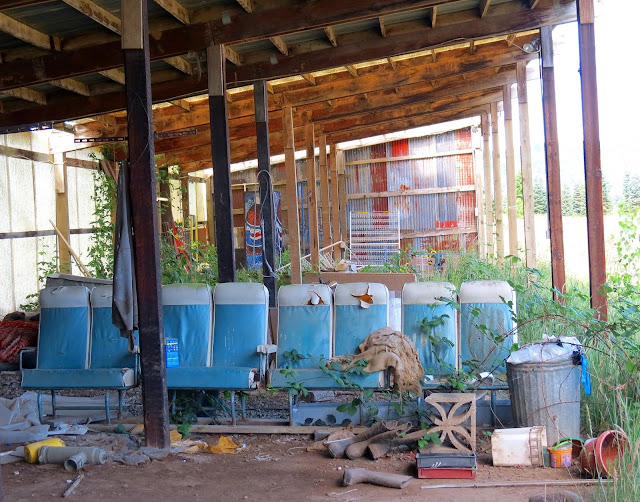 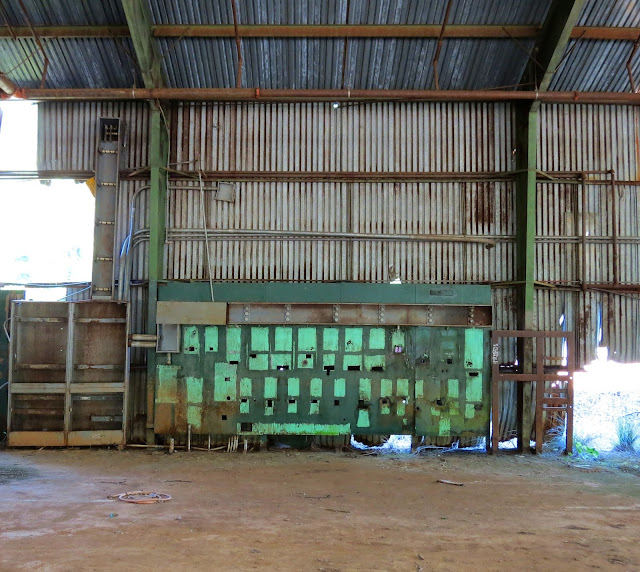 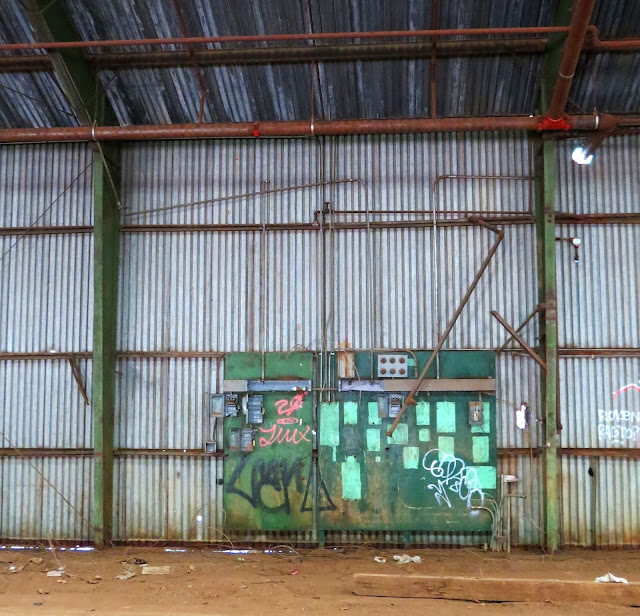 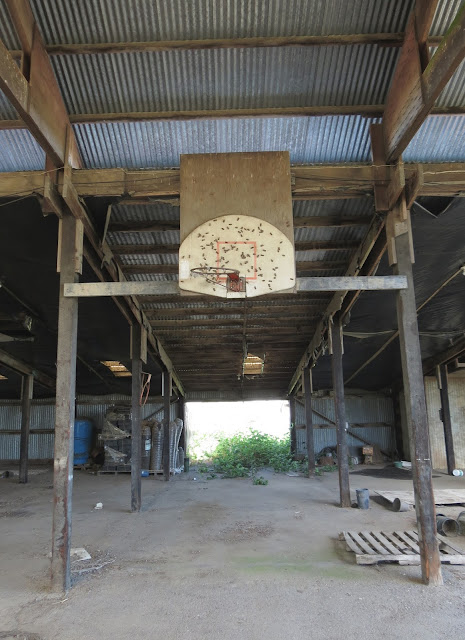 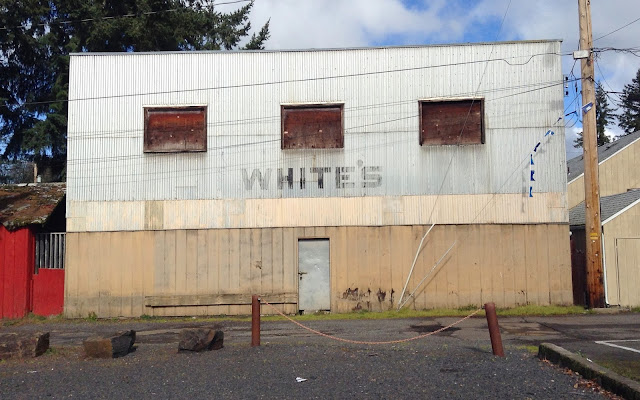 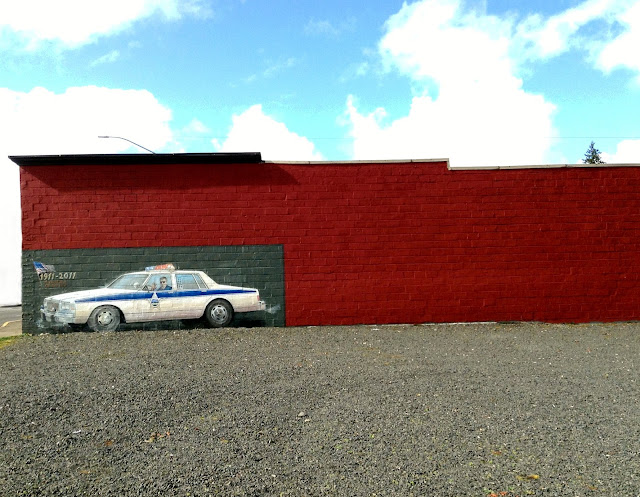 A quick stroll around Oakridge oldtown, which is rather in a state of disrepair. 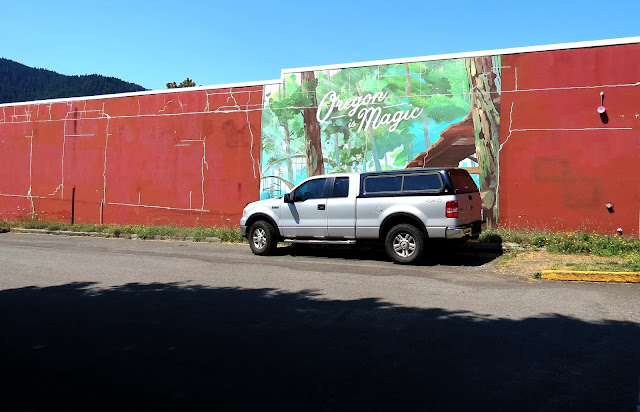 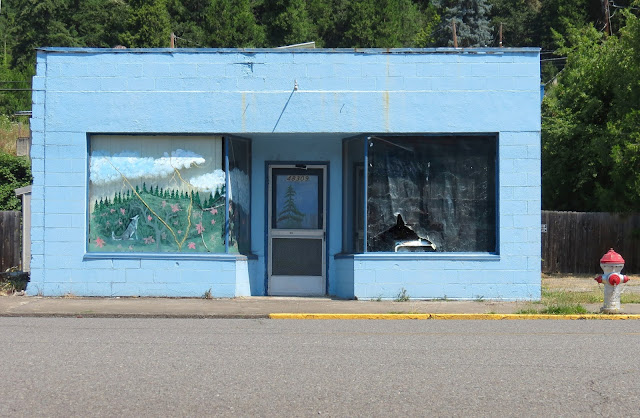 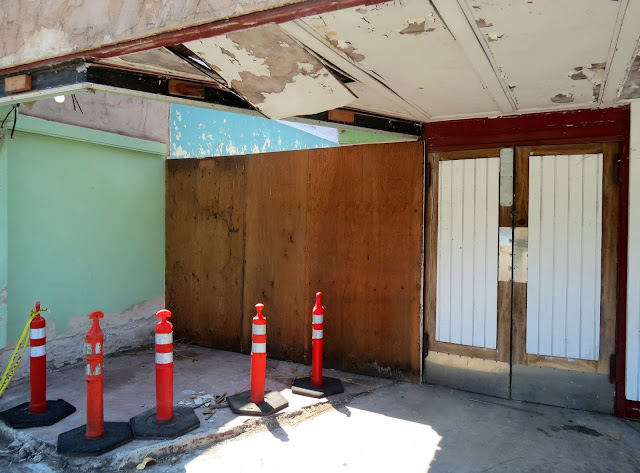 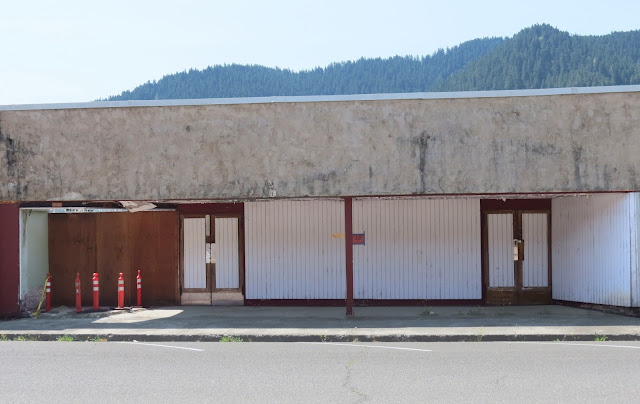 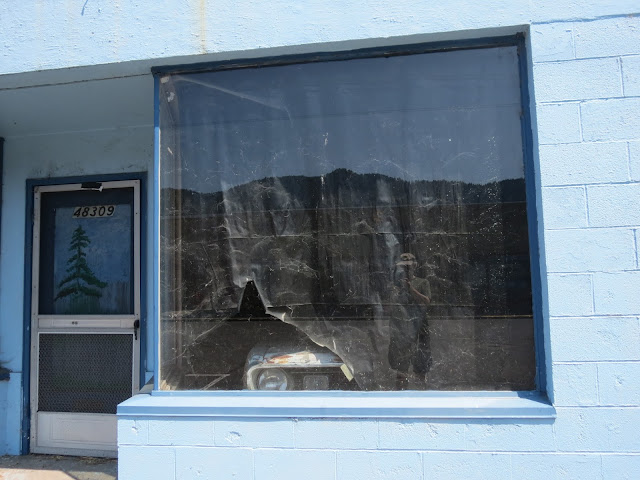 Alice E. Daniels, known as Allie, was the pretty younger sister of my dad's maternal grandmother, Louise Daniels. Here are the girls in their teens. (For more info, see Sister Alice.) 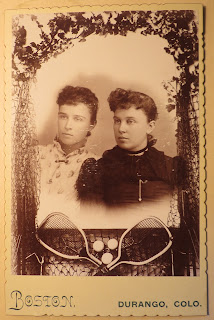 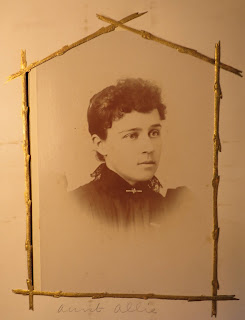 Allie was born in Hudson, Michigan in 1870. Her family moved west, settling in Denver around 1900. In just her 14th year, she apparently had an illegitimate child, named Harry. The family kept the child but apparently denied that it was Allie's, due to her age. Her father Colonel Henry Daniels merely listed Harry as his grandson on the census.

That is not the only mystery ... there are records listing a marriage between Alice and a Robert Mitchell (or, suspiciously, Hale -- Allie's grandmother's surname ... could there be some incest involved?), but despite no record of a dissolution, she nonetheless married again in 1908 to a Delmar D. Bryant, 12 years her senior, in Salt Lake City (despite his listing his home as Michigan on the wedding certificate).

Perhaps, like so many others, Delmar was in the far west to seek his fortune. At any rate the couple appears to have ended up in Los Angeles by 1920, although residing as lodgers at different addresses. (Harry remained with his grandparents.) Her occupation is listed as "artist." After that, the trail petered out.

But lo and behold, while researching this intriguing relative this evening, I discovered that she had in fact emerged from her reclusive life to become a painter and illustrator, using the name Alice Daniels Bryant!

The pieces below have been up for auction here and there over the recent past and showed up on the Web. 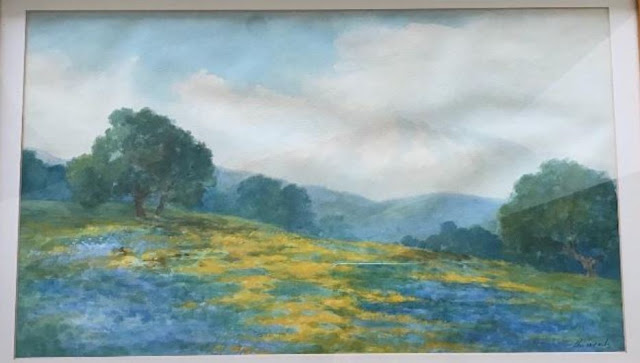 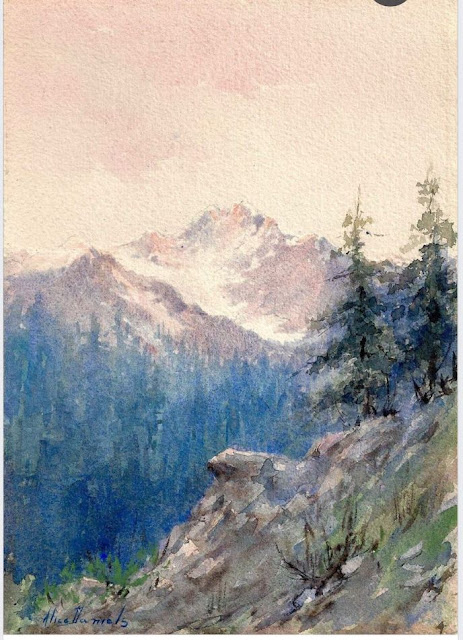 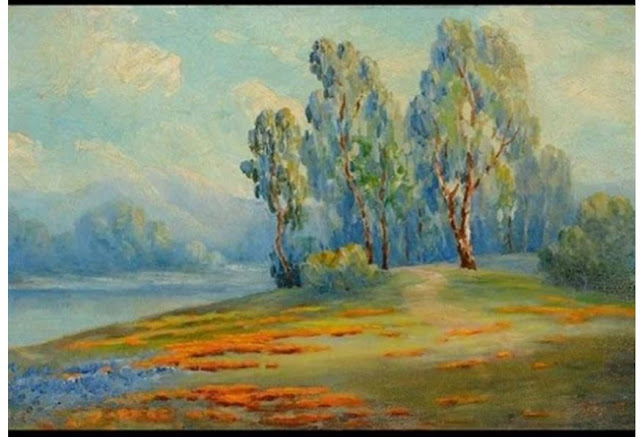 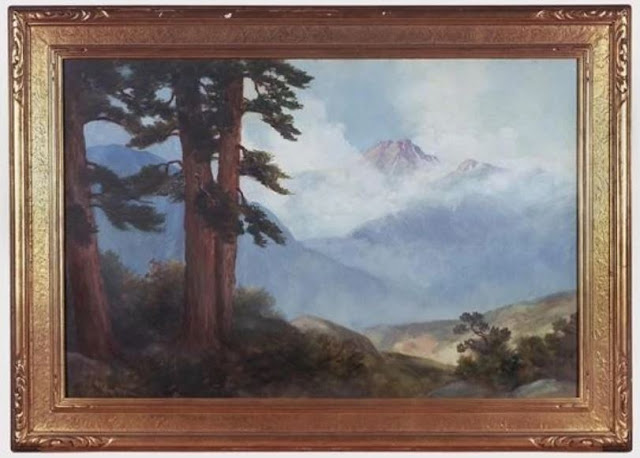 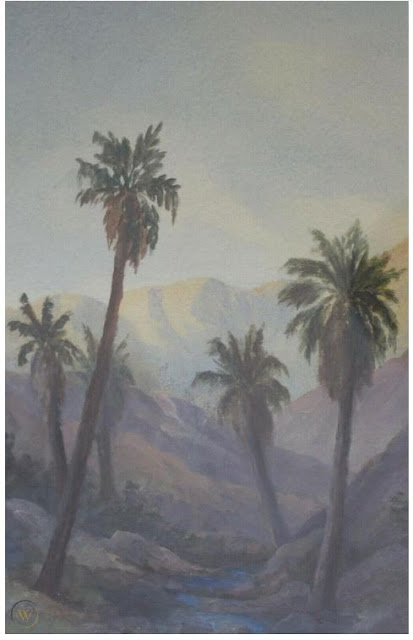 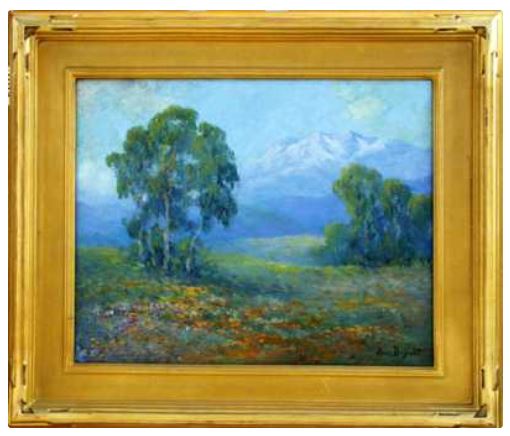 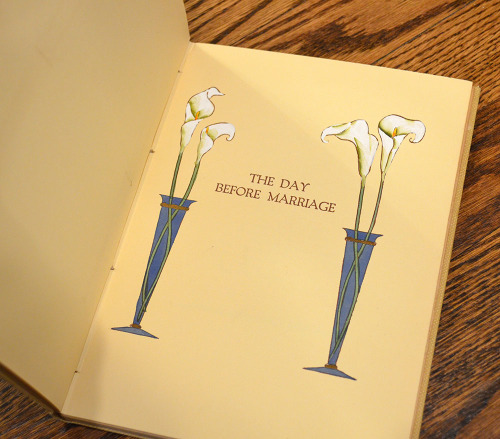 The following article reveals that Allie apparently studied at the Art Institute of Chicago sometime before 1910. 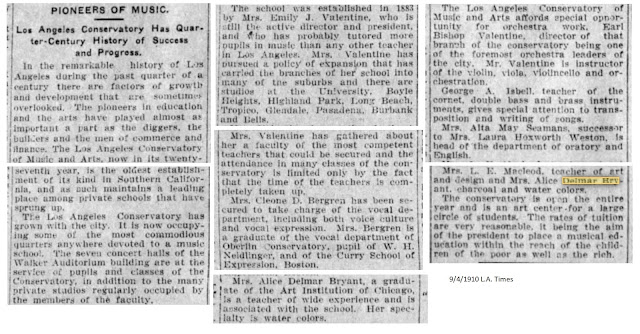 Allie died in 1944 in Los Angeles at the age of 74. However, her death certificate claims she was born in 1879, not 1870. Various censuses consistently place her as 5 to 10 years younger than reality.

Oddly, her artwork greatly resembles that of my wife's great-grandmother, Mary Wealthy Kimball.

The Good, the Bad, and the Unemployed

Three years ago this month I was unsuccessfully job hunting in Portland (put up at the McMenamin's Crystal Hotel). Now I'm retired in Eugene having purchased a small woodsy condo. Changing times. 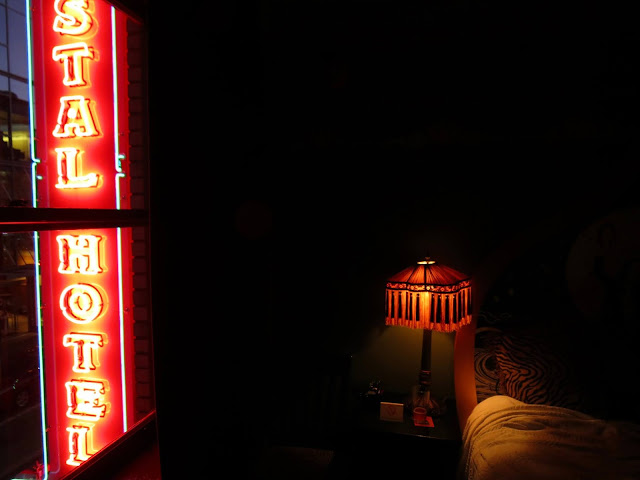 View my complete profile
"Good art should elicit a response of 'Huh? Wow!' as opposed to 'Wow! ...Huh?'"
- Edward Ruscha
The only true voyage, the only bath in the Fountain of Youth, would not be to visit strange lands, but to possess other eyes, to see the universe through the eyes of another, of a hundred others, to see the hundred universes that each of them sees..."
- Marcel Proust
There is a quality even meaner than outright ugliness or disorder, and this meaner quality is the dishonest mask of pretended order, achieved by ignoring or suppressing the real order that is struggling to exist and to be served.
- Jane Jacobs
There is hope in honest error, none in the icy perfection of the mere stylist.
- J.R. Seddings